There is a quote that says, “a truly great mentor is hard to find, difficult to part with, and impossible to forget.”

One of those men is LT. Tony McLain.

From day one of my fire academy, I was blessed with great instructors. Each in their own way, representing what I want to be as a fireman. They worked hard, had a sense of humor, cared a lot about the guy standing next to them, and most importantly the public they served. They didn’t care about recognition and didn’t think they were anything special. They are just a group of firemen that love the job, and want to pass on as much as they know to the next generation. A handful of them became more than just instructors, but mentors, and Tony was one of them. From his constant repeat of “and things like that” while giving a lecture, to walking around yelling “gasket” every time we reloaded hose, to jokes about me showing up the guys; working with and learning from him was a never-ending source of education and entertainment. He had a way of giving you crap one minute, and teaching you an important lesson the next. He took the job seriously, and expected you to do the same. Work hard, but have fun when you were done. 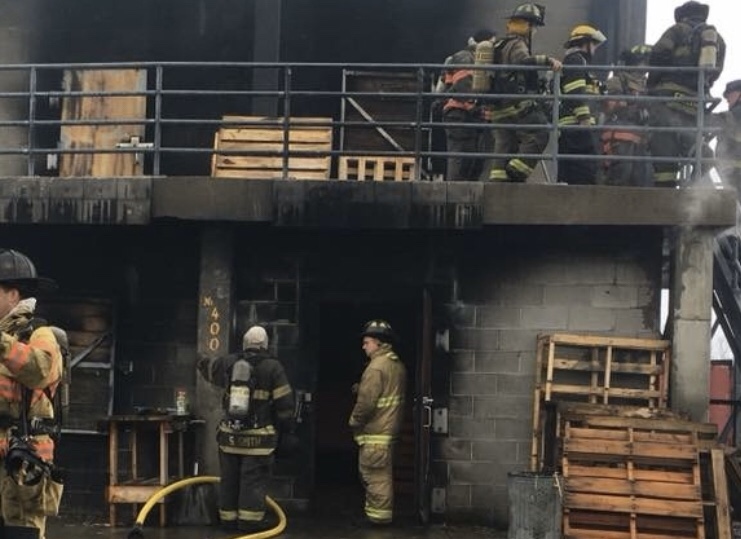 Honestly, I credit a huge part of why I’m on the job today to him. I was at the tail end of my fire academy, and had the opportunity to apply to my department. I knew I wanted to be on the job, but I wasn’t convinced I was ready. I voiced these and other concerns to him one night after class. I don’t remember the exact words he said, but it was something along the lines of quit doubting yourself, you’re ready. Hearing someone I respected as much as him tell me they had faith in my abilities as a fireman gave me the courage I needed to apply. A year later when the offer finally came, I needed a little nudge from another mentor to take the plunge and accept the offer…but I wouldn’t have even tried if it wasn’t for Tony. 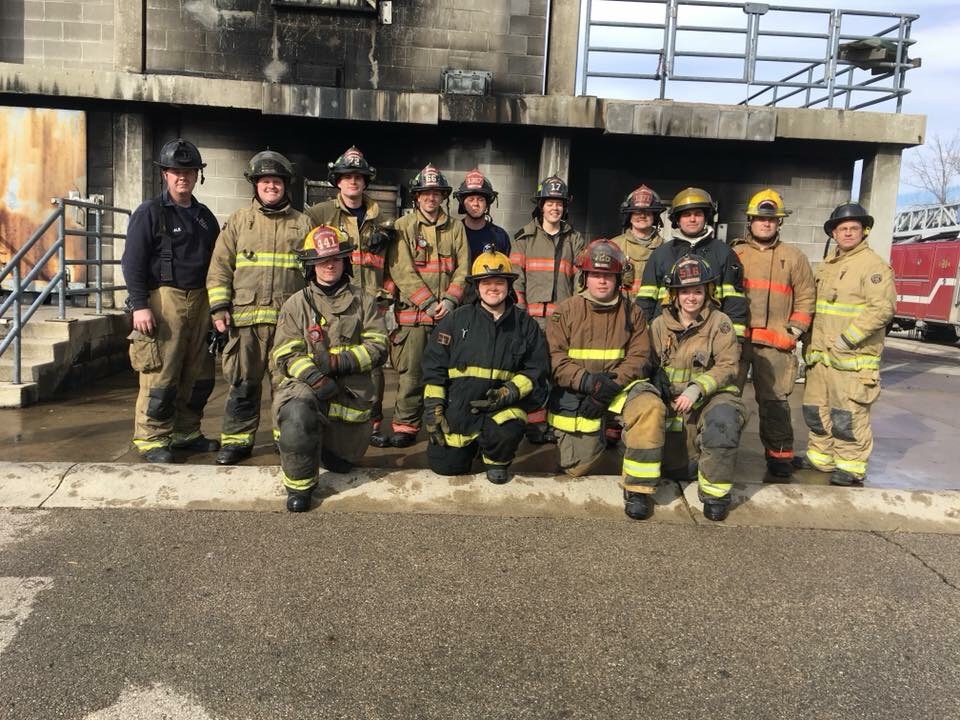 On the fireground you would frequently hear Tony say, “move with a purpose.” And you knew that meant you better get your ass in gear. He didn’t meant run around like an idiot, but to move quickly and efficiently. Do the job you were trained to do, the right way, no shortcuts. You knew if he was saying it, he expected more from you. I’m a big fan of quotes and I came to love what he said. I have no idea if he meant it as more than just a motivator to get moving on the fireground, but I began to model my life after that quote. I still try to live by that saying every single day, in all that I do. 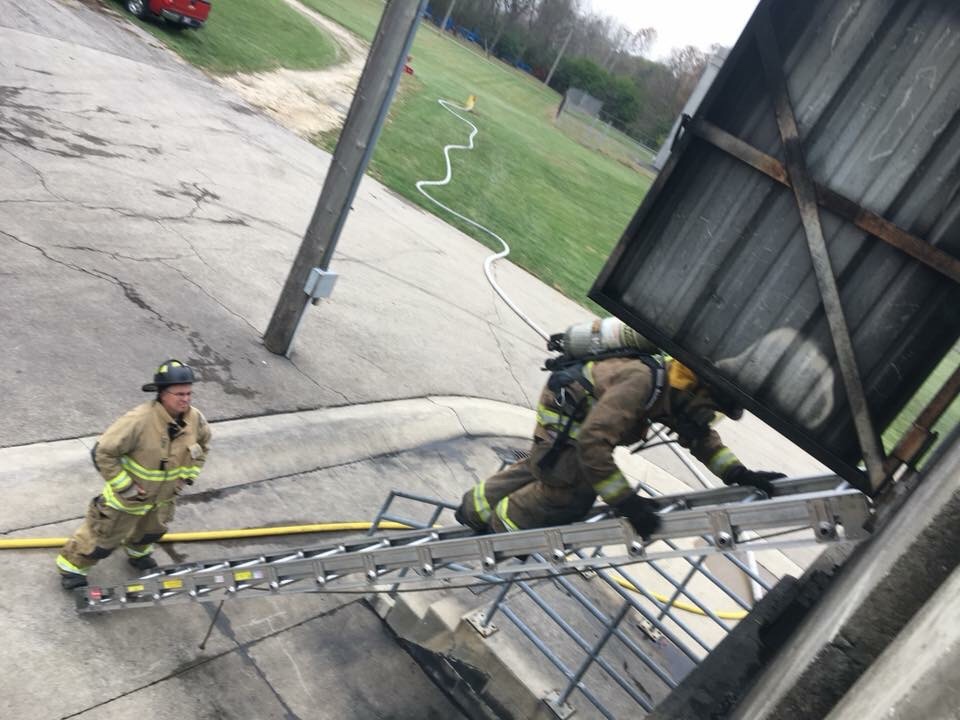 “Move with a purpose” became a life motto, a reminder of a good fireman, and a way to stay focused. Is what you’re doing right now helping you to accomplish your goals? Are you doing something everyday to make yourself a better fireman, a better person? Are you putting the citizens you serve before yourself? Are you focusing on making things better, or wrapped up in the things you can’t control? Are you eating healthy and staying physically fit so you’re stronger on the fireground tomorrow? Is what you’re doing right now helping you continue to earn the title of “firefighter for the city of xxx”? Are you regularly doing relevant and realistic training? Tony’s mantra became more than just something to yell at the guys standing around on the fireground, but a central part of my everyday life. 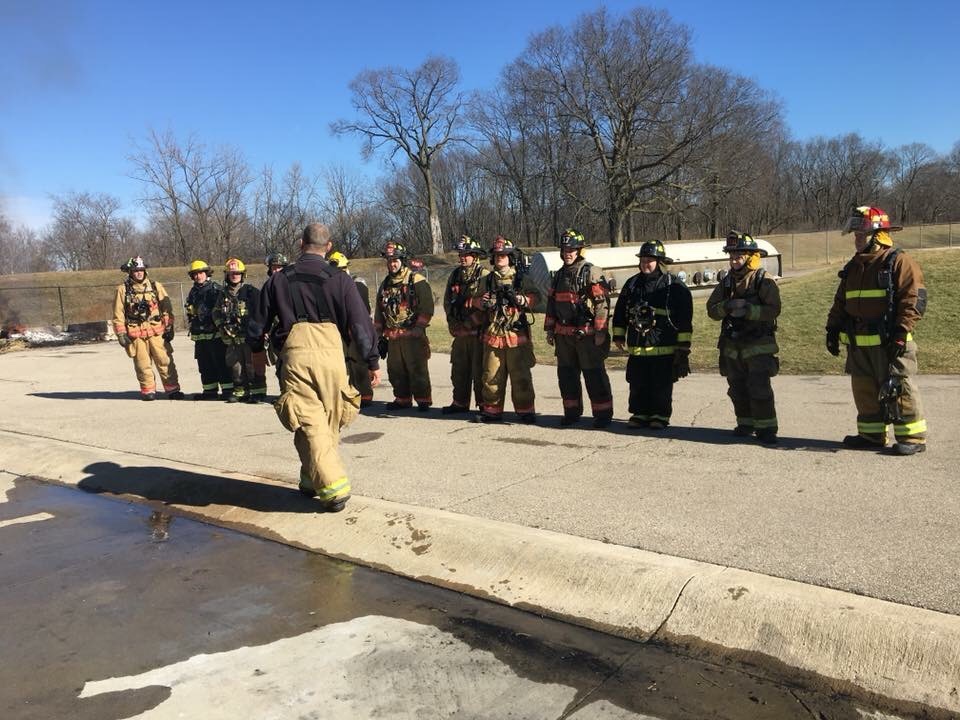 On November 21st, 2018 the world lost a great fireman, mentor, brother, and more importantly husband and father. It’s still hard to believe that I can’t walk into his office and get some joke about my relatives or showing up the guys. I do know for certain that the world lost an entertaining, knowledgeable, caring, and passionate individual. He was a great fireman and an excellent teacher. I am extremely grateful to his family for sharing him with the fire service, and in supporting him spending his free time teaching the next generation of firemen like myself. Unfortunately, I didn’t take the opportunity to tell him this when I had the chance. So if you do nothing else today, tell your mentors thank you, and how much you appreciate all that they’ve done for you.

I had hoped to be able to work with and learn more from him in the future, however I am forever thankful for the time I had learning from him. We are all better for having known him.

If one day I am half the instructor and mentor to future firemen as he was to me, I will call it a success.

Until then, I’ll keep moving with a purpose.

2 replies on “Move With a Purpose.”